When the Local was first started, most of our members worked directly for department stores of the city who performed most of the installation work involved in our trade. For many years, the members of the Local worked on seasonal basis with six months employment the average time for a year. It was not until the Second World War that our members did not work under this seasonal basis.

The wage in the year 1870 was $2 per day for 12 hours work. The first contract became reality in 1902 when the wage was $18 per week for steady members and $21 for season members with first year apprentices receiving $10 a week. The working hours were from 8:00 am to 6:00 pm, overtime being paid at double time rate.

In 1937, the Local and its members did not wish to stay with the Committee for Industrial Organization (CIO) and wanted to stay with the American Federation of Labor (AFL) and so we became part of the United Brotherhood of Carpenters.

On July 6, 1942, a decision from the National Referee of the Building and Construction Trades finished the jurisdiction problems that had taken place with the following trades over a period of years: Brotherhood of Painters, Composition Roofers Association, Bricklayers, Masons, Plasters International, Operative Plasterers and Cement Finishers. The territorial jurisdiction would be assigned as follows: The Painters would have jurisdiction from Kansas City, Missouri, and all territory westward, to the united Brotherhood of Carpenters all territory eastward from Kansas City, Missouri. This affected our local and help put an end to the problem that had occurred over many years

Many strides have been made in our industries since the beginning of the Local to present day, including Welfare, Pension, Vacation, and Annuity for working members. 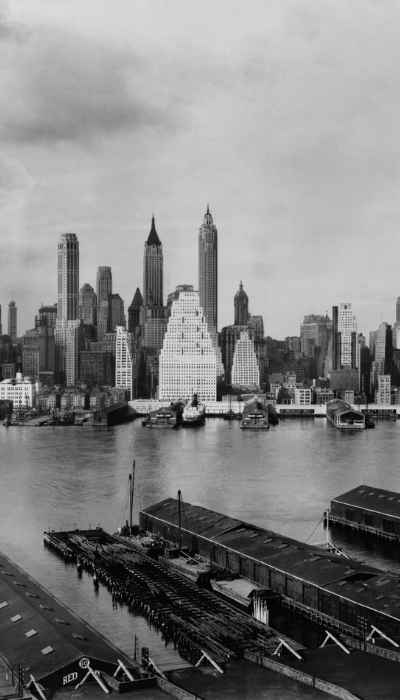 We are proud of our history and the members who founded our Local many years ago. We will in the future try to the best of our ability to carry out our duties with the best interest of our members always. 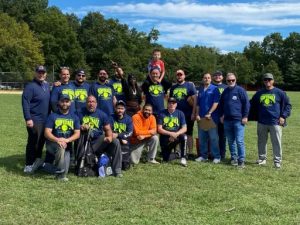